IHMS is proud to offer an extra-curricular debate and public speaking program where students focus on the development of their speaking, listening and critical thinking skills. The ability to debate and speak in public is a skill many people want to have, but do not possess. This program teaches those skills and fosters young minds to explore various subjects, ideas and how to openly talk about them with conviction.

The IHMS Debate Team members focus on the skills that will enable them to stand up in front of an audience and speak with confidence. The students learn about the process of parliamentary debate, public speaking and how to formulate an argument. There is no other class or course a student will ever take that directly teaches critical thinking like debate does. 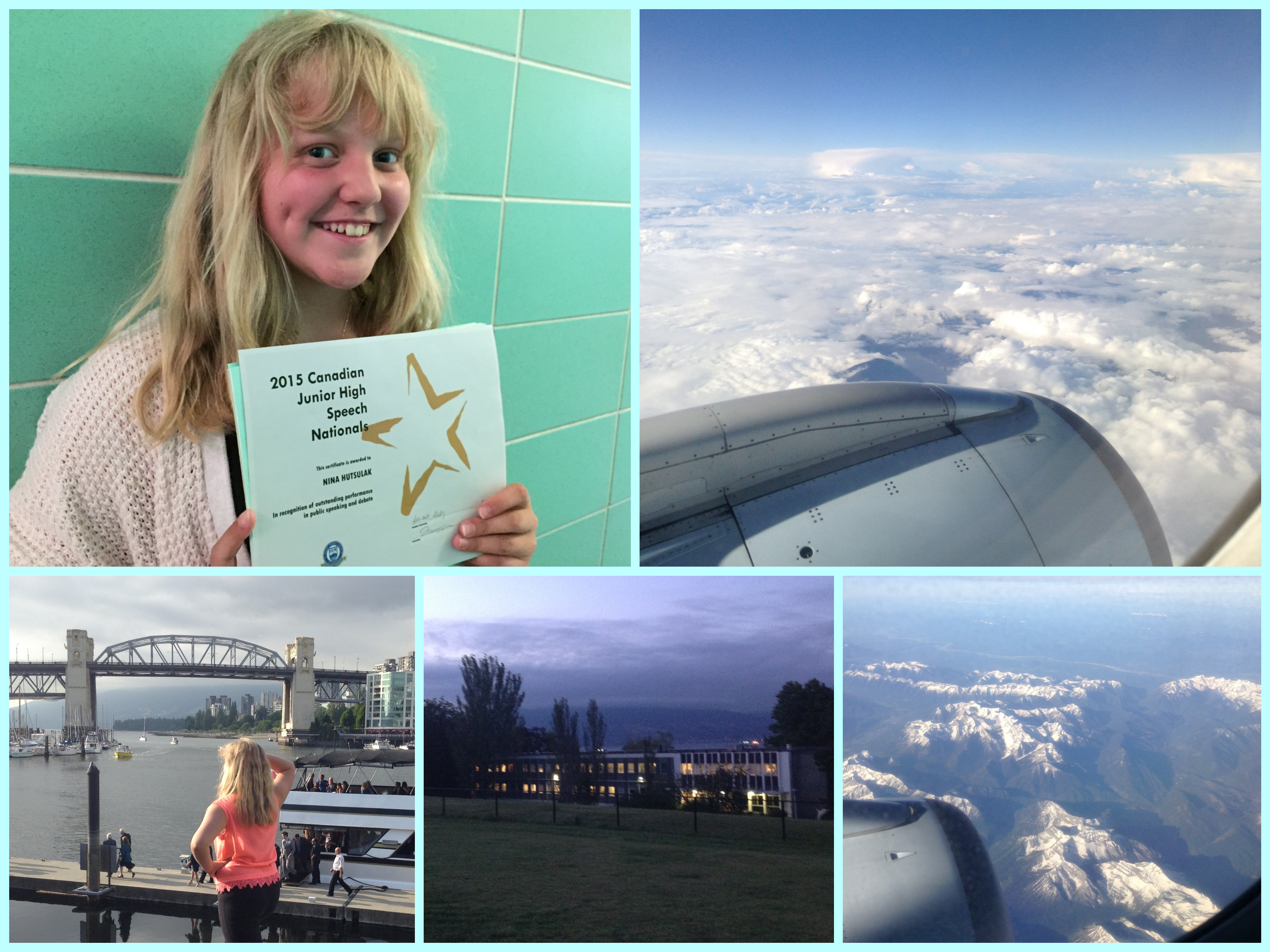 The students have the opportunity to further their experiences in debating and public speaking by participating in many local and national competitions. In the past IHMS students have participated in the Canadian Junior High Speech Nationals in Vancouver, British Columbia.  The past couple years IHMS has sent students to the Donahoe Cup, a national debate tournament, in Halifax, Nova Scotia.

For the past three years the IHMS Debate Team has traveled to the Donohoe Cup (a national debate tournament) in Halifax, Nova Scotia.  While in Nova Scotia the team did some site-seeing at Peggy’s Cove.