The IHMS Annual Fund Raising Dinner was held at the Holy Eucharist Parish Centre on March 10th. This year’s special guest was His Grace, Most Reverend Stefan Soroka, Metropolitan for Ukrainian Catholics in USA. The IHMS community would like to thank everyone who attended, volunteered and organized this tremendously successful event. Special thanks to the many sponsors who gave so generously to our school and capital campaign. God bless you all. 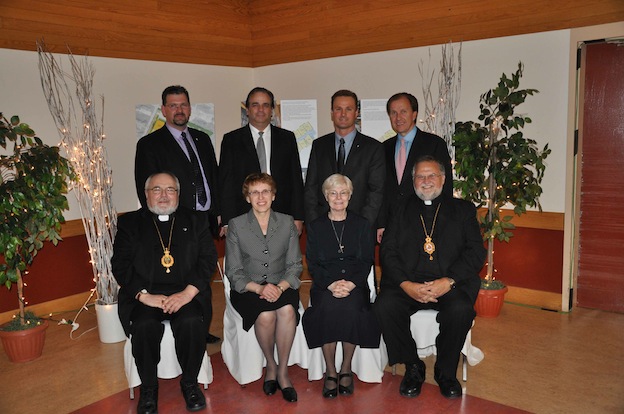 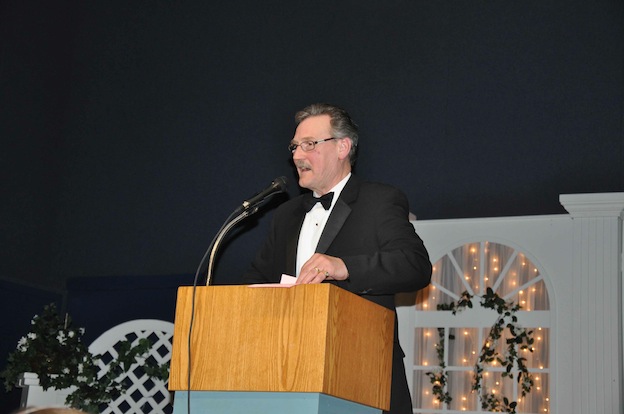 To the delight of the audience, the Master of Ceremonies duties were performed by Mr. Walter Skakun for the second year in a row. Mr. Skakun provided a comedic glue that bound the evening together with solemnity and camaraderie. 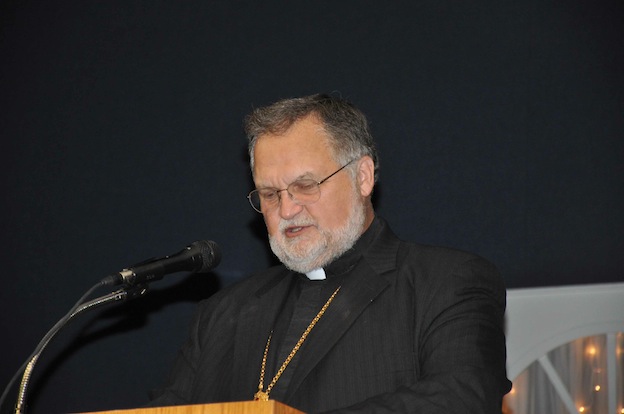 IHMS Alumni and former Winnipeg resident, His Grace, Most Reverend Stefan Soroka, Metropolitan for Ukrainian Catholics in USA and the Archbishop of Philadelphia during his address. 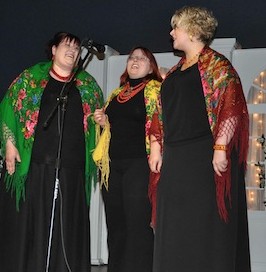 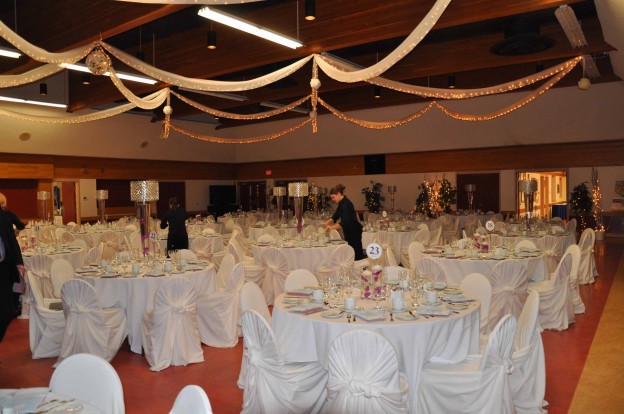 The elegance of the room was breathtaking, from the coverings to the floral centrepieces. 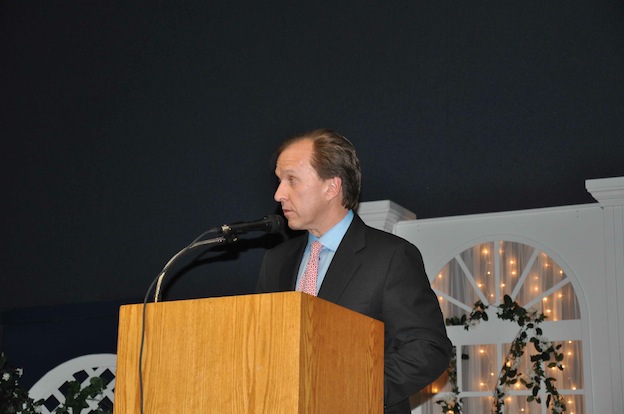 Dr. Mark Karpa updated everyone on the progress thus far in the ongoing “Move the Spirit” capital campaign.

Click HERE to see our Move the Spirit Video 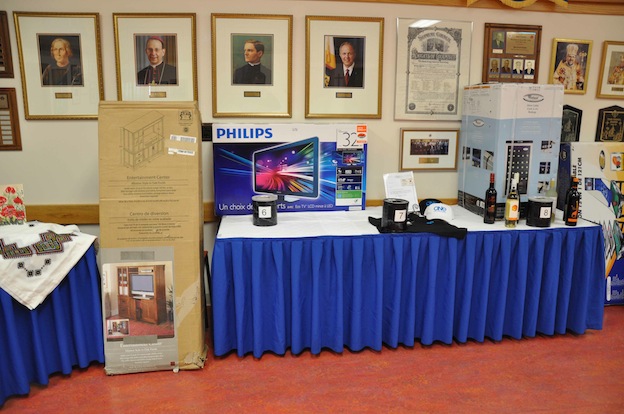 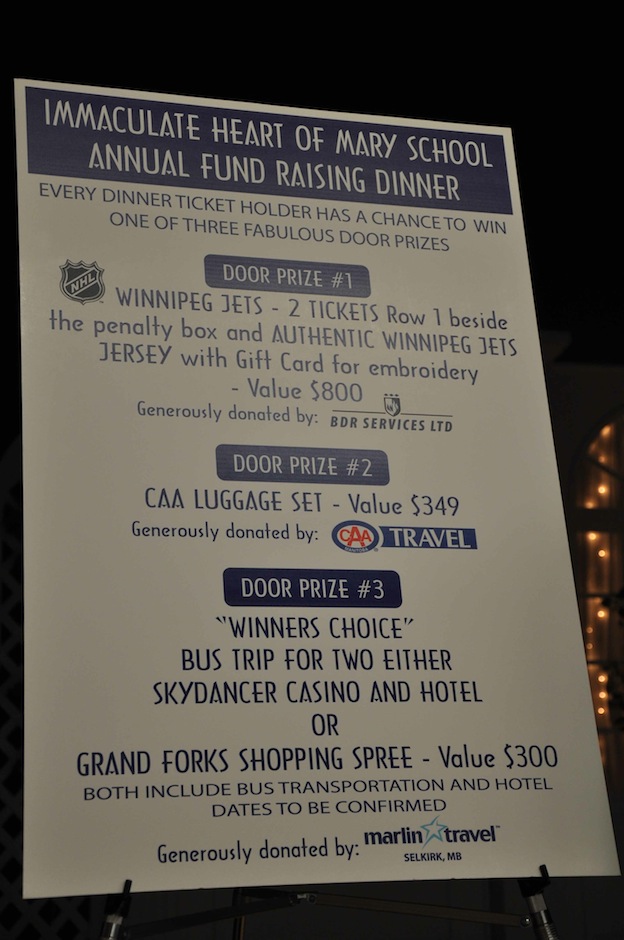 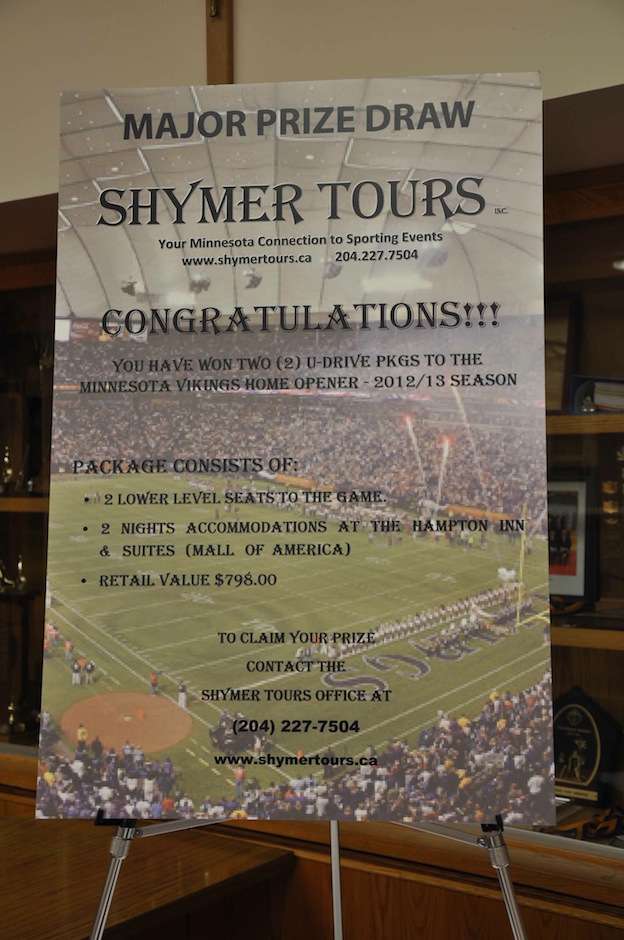 Just some of the prizes that were won by our lucky participants. 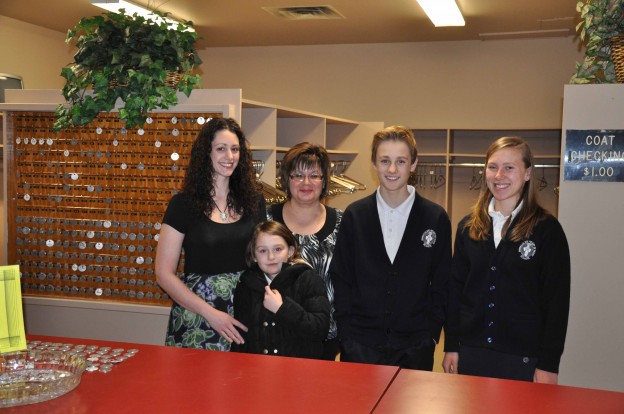 The staff and students of IHMS would like to thank everyone for their ongoing support.